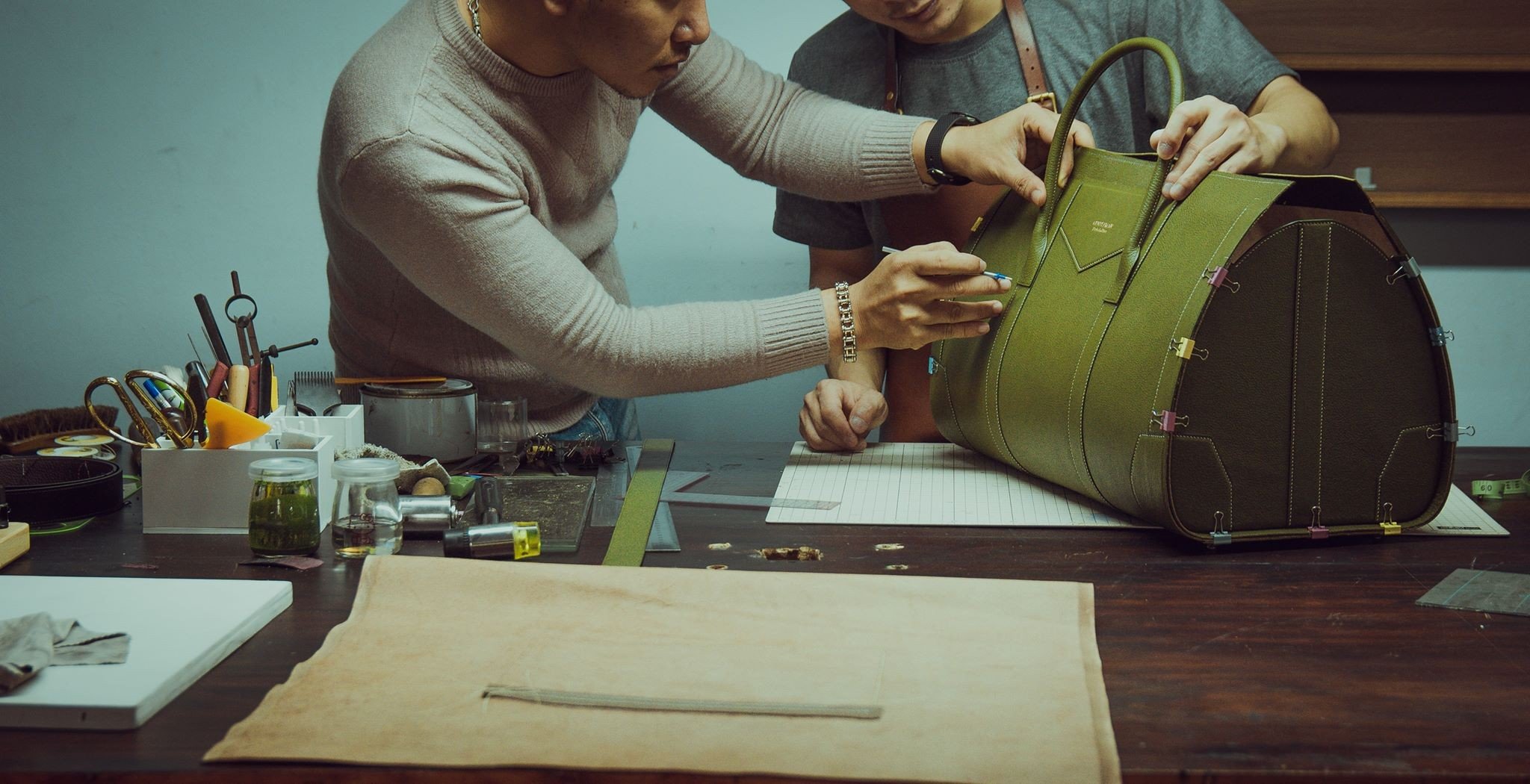 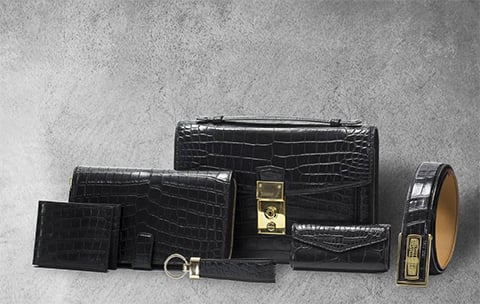 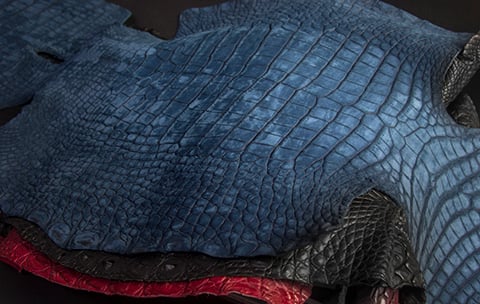 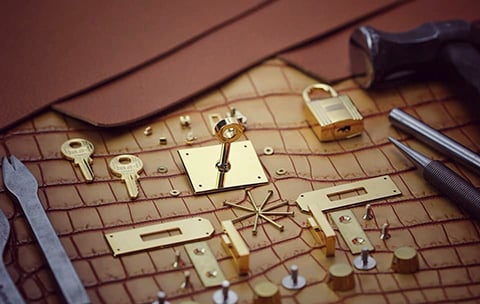 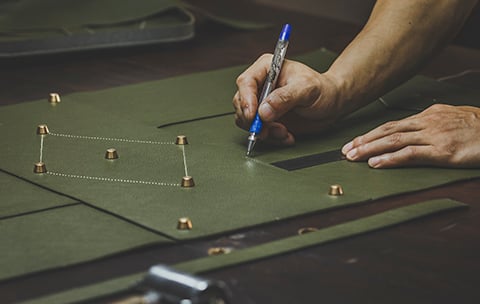 WE BELIEVE IN THE EYE OF THE INDIVIDUAL.

Everyone deserves a legacy
A relic, an heirloom, a keepsake.
Every person in this world has the right to leave a dent in the universe.
We all have the potential to create a story.
Our narrative WILL be known.
Our story WILL live on. Will Adler is the founder and creative force behind Will Leather Goods, a family-owned lifestyle brand based in Eugene, OR. With over thirty years of experience in leather craft, Adler brings authenticity to every product he creates.

A global traveller, Adler explores the world to discover unexpected materials and unique worldwide artisans to create the WILL collection. WILL works with factories across the globe who are best suited to make each of our products; using the most steadfast construction methods to support our 100% lifetime guarantee.

WILL invites you to “Discover your Will” at our retail locations and specialty stores across the globe. To find a store located near you, click here. He knew it was a risk, but Will Adler had taken risks before. The first had brought him from his native Detroit to the star-studded boulevards of Los Angeles to pursue an acting career. After finding success in “The Business,” it had been a chance he was glad he took.

This time, though, there was more to lose. Will and his wife Sandy had a growing family and the pressure to provide intensified the need to succeed. Was it brilliant or insane to start a new venture at this stage of his life? While Will considered the question, a writer’s strike in Hollywood forced his hand, and it was just the push he needed. He had to find the inspiration within. He had to take a leap of faith. Within a few weeks, Will had gone from the stage to the streets, selling his first “Billy Belts” on the Venice Beach boardwalk. From the earliest days, he stayed true to his vision of a brand that was ethical, hard working, creative, knowledgeable, and dignified. The business grew. A family-run operation from the start, Sandy oversaw operations while Will focused on design. Soon, three people in a garage became 150 employees working beneath the constant whirl-and-slash of sewing and cutting machines. As often happens, inspiration begets more of the same, and as a matter of course Will sought to motivate others through his story. He believed that he could be an example to others, proof that through the grind of hard work you can live an inspired life. And so he founded the Give Will initiative, dedicated to nurturing the dreams of disadvantaged children nationwide by supplying them—literally—with the tools they need for success. Today, Will finds inspiration all around him and especially from his home state of Oregon. He sees it when he looks at Sandy—the woman who took a city boy and turned him into an avid outdoorsman, showing him how to look at the world through new eyes. He experiences it on his daily hikes: in the way water erodes a river rock through sheer fortitude; in the powerful magnificence of a towering oak. To him, being out in the natural world is a spiritual experience that makes the rest of his beeping, pinging, frenzied existence fade from his consciousness. It transports him to another dimension.

This acknowledgement of the power of inspiration is the cornerstone of the Will Leather Goods ethos. It is sewn into the fabric of the brand. It informs every decision. It is present in every design.

Inspiration—given and received—is the brand’s mission and its higher purpose.

“Your family keeps you grounded. They keep you real. By working with your family you maintain a level of honesty, respect, and authenticity that is invaluable when you’re cultivating a business rooted in integrity.”
– Will Adler

When Will met Sandy, he saw it immediately: She was a force of nature. A dancer and an actress, she was talented and creative, but she was also tough. An avid hiker, she had climbed the Himalayas at 28. She personified grace and grit, and Will knew he had met his match.

Hand in hand, they launched Will Leather Goods on the sundrenched streets of Venice, California, armed with only a fierce determination and a dogged work ethic. Today, the business is a family endeavor that has shaped their lives at work and at home. Sons Brent and Luke and daughter Shane all play their parts in maintaining the brand’s original vision while nurturing an evolution that allows the company to grow and flourish. Together, their family forms the heart and the future of the brand.

“Family balances you out,” Will says. “It humbles you. Here, we are on a level playing field. There’s no dynamic of ‘father knows best.’ We listen to each other, and we respect each other. It informs our brand culture and how we interact with all of our team members, and it carries over into our lives together outside of the office, as well.”

For Will, their involvement isn’t about having a job in the family business. This company was the product of inspiration, and its very existence has proven to his children—and to others—that you can build the life you’ve dreamed of. It will take sweat and it will take persistence but it will happen. As Luke, Brent, and Shane pursue their own businesses and dreams, their risks validate his own.

The courage of risk-taking is their birthright. Their belief in inspiration is the legacy that Will and Sandy have created for them. It is who they are, and it is the hallmark of their family brand. Will Adler's mission is to inspire people to be and act creative. With his wife of 40 years, Sandy, his son Brent (Operations and Sales Director) and his daughter Shane (Brand Manager), Will Leather Goods is a family-owned and operated company based in Eugene, Oregon.